By accepting you will be accessing a service provided by a third-party external to https://elizabethkay.co.il/

Clearing out the Weeds It was the second week in May and the garden was a tangle of winter vegetable plants and weeds that had taken over the pebbled paths. I stood there eyeing the mess, overwhelmed by the fact that nature was not waiting for anyone, not even during a pandemic. I, on the other hand, had been waiting for the children to come back and tend their plots in the therapy garden. It was a mantra I had been repeating to myself every day during the long weeks of lockdown. The kids will come back. This won't last forever.

April wasn't an easy month to say the least. The children and teens that came weekly to therapy were home since lockdown and I would venture out to the Chamama every couple of days to feed the fish in the pond and water the plants. Inside the garden, the wildflowers were living up to their name as they shamelessly displayed their riot of colors. The lettuce, broccoli and fennel were bursting with leafy greens. The therapy garden gave me some solace yet it was tinged with the sadness of being a lone witness to its spring beauty.

By the beginning of May the garden was completely overgrown and the entire winter crop that I had hoped to save for the children had gone to seed. The weeds that had overtaken the path were brown and prickly. The handful of children that had come back to therapy found the sight overwhelming and chose to work in the art room instead. I realized that I would have to clear out the overgrowth myself, in the hope that the Corona numbers would continue to go down and more children would return to their therapy sessions in the garden.

I chose the early hours of the day and began to work. I pulled out the dry and brittle plants upending the black soil underneath the tangle of thorns. The weeds came up easily as it had rained the day before. I piled them up high, pushing down each time in an unsuccessful attempt to compact them into some orderly package to be disposed of. The plants were full of tiny seed pods that stuck to my hair and clothes while I dug in the dirt with all the wrath I had accumulated in the two months of being stuck at home, feeling useless, while the children who needed me found it impossible to express their feelings through the harsh light of a computer screen.

I began to uncover the garden plots one by one. Each spot reminded me of the child who had tended it, of the talks we had while they had planted their winter garden, of their smiles when they said that the physical work made them feel better. As I sweated through the heavy work I too felt a sense of calm enter my being.

After a few hours the garden took on a whole different feel. The plots lay empty now. I took the huge pile I had accumulated and loaded it onto a wheelbarrow. As I moved it out of the garden I felt lighter somehow. The physical act of clearing away the debris, had released me from the heavy mental weight I had been holding onto since the early days of the lockdown. Nature in its gentle way had given me another chance to move from the winter rains to the brighter days of spring and summer. I looked back at the garden and knew that not only was it ready for the children to return and plant the summer crops, so was I.

2020
January (3)
June (1)
Hachamama Shel Elizabeth, a unique Therapy Center nestled within a garden nursery,
offers children and adults a variety of professional therapies and creative activities.
Clients work in the bright and spacious art room or outside by the trickling waters of the fishpond. A garden is also available for those who choose to grow their own flowers and vegetables. The combination of art and gardening provide added opportunities to choose the creative work that you will do within your therapy program. 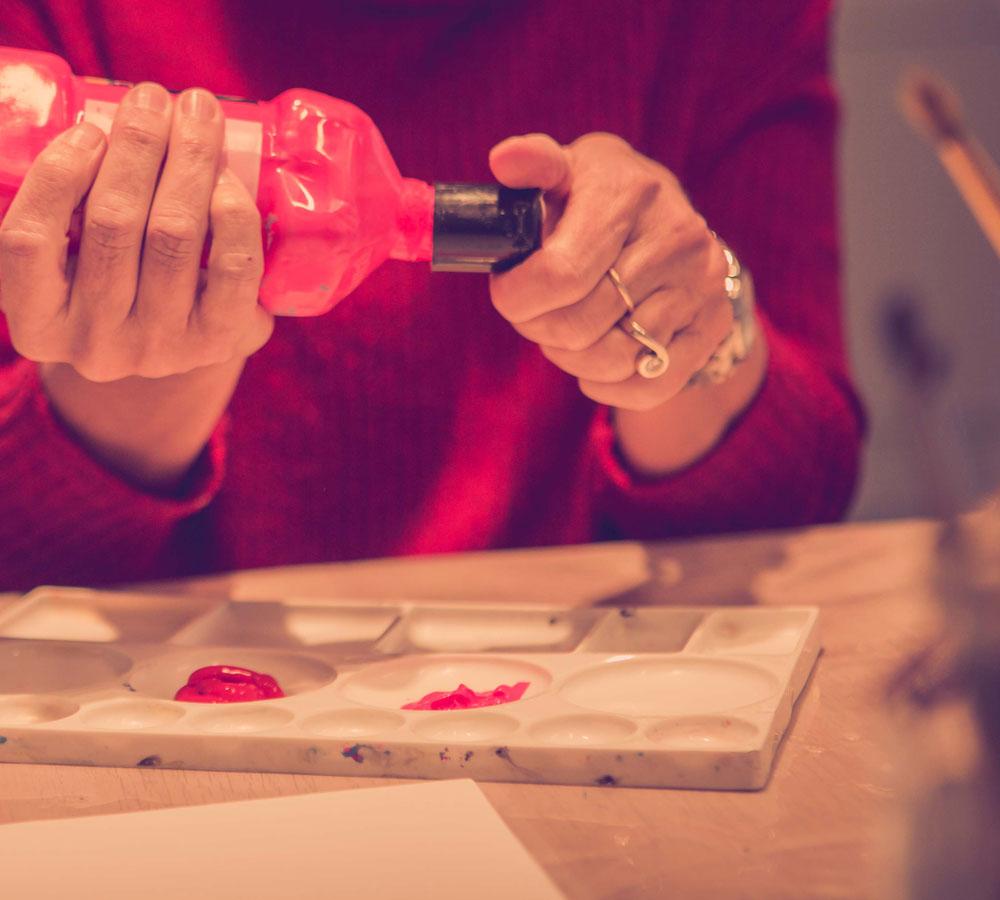 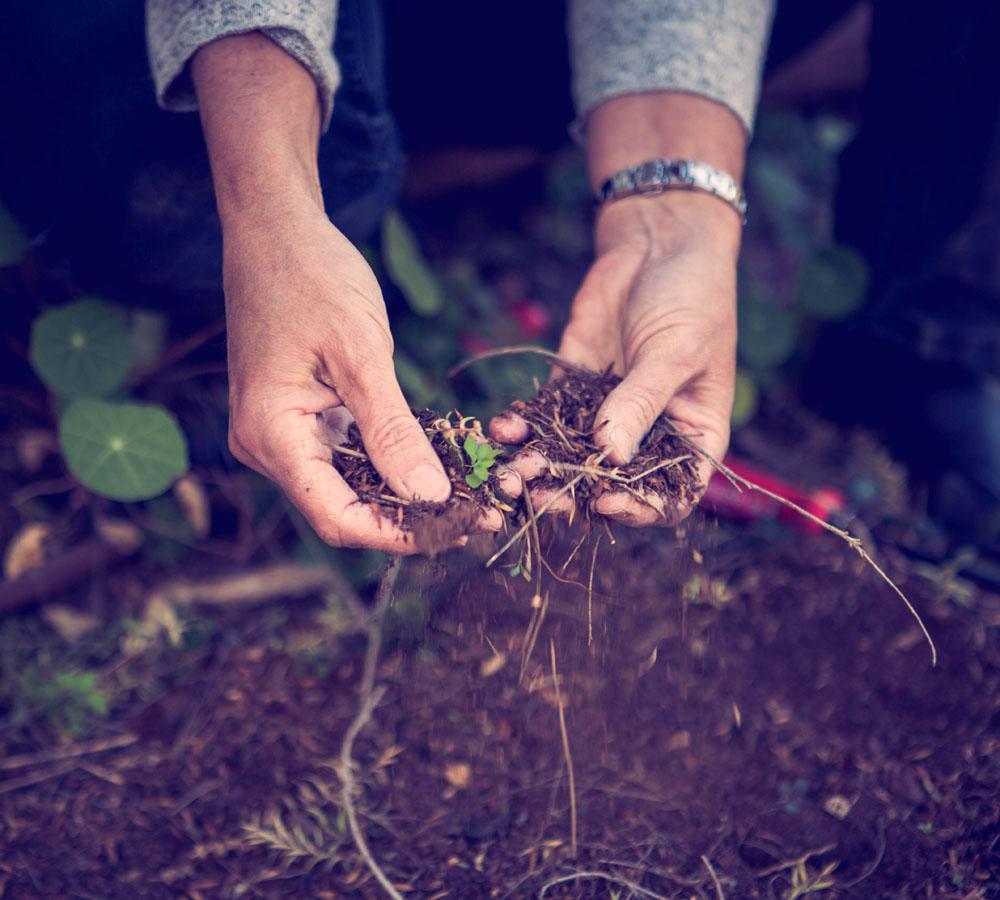 Experience calm and joy while designing and growing your own garden. 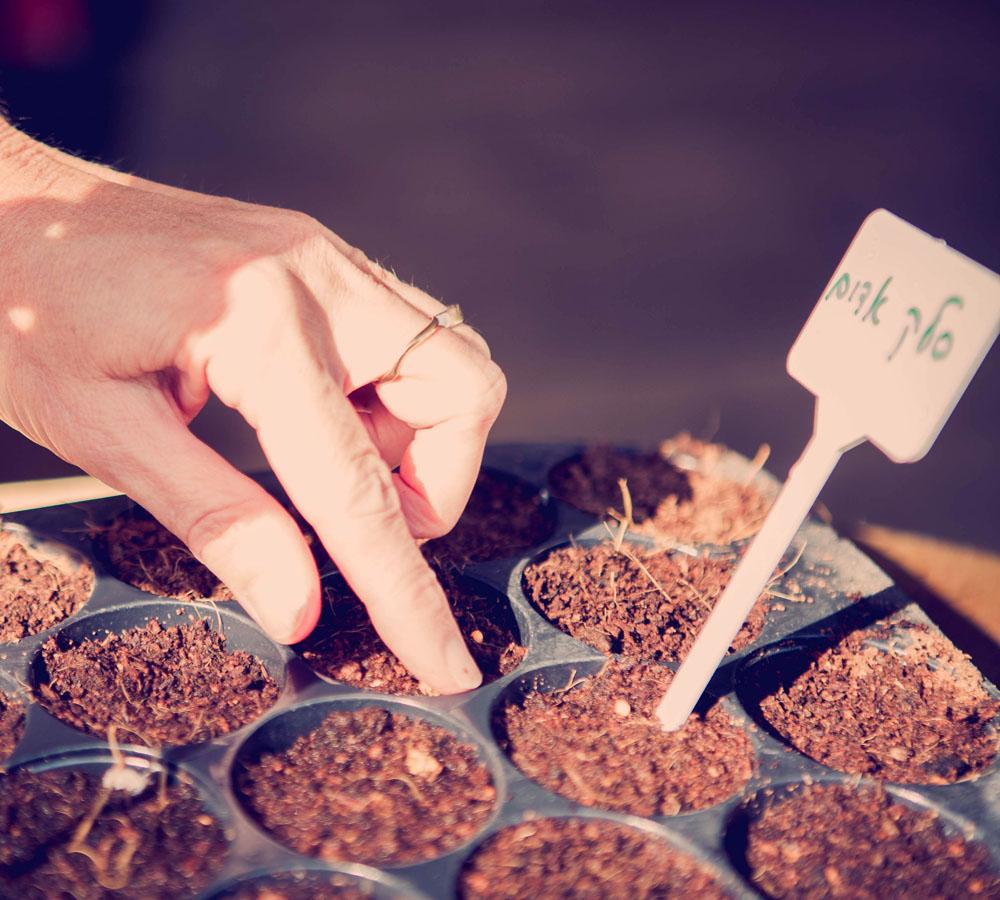 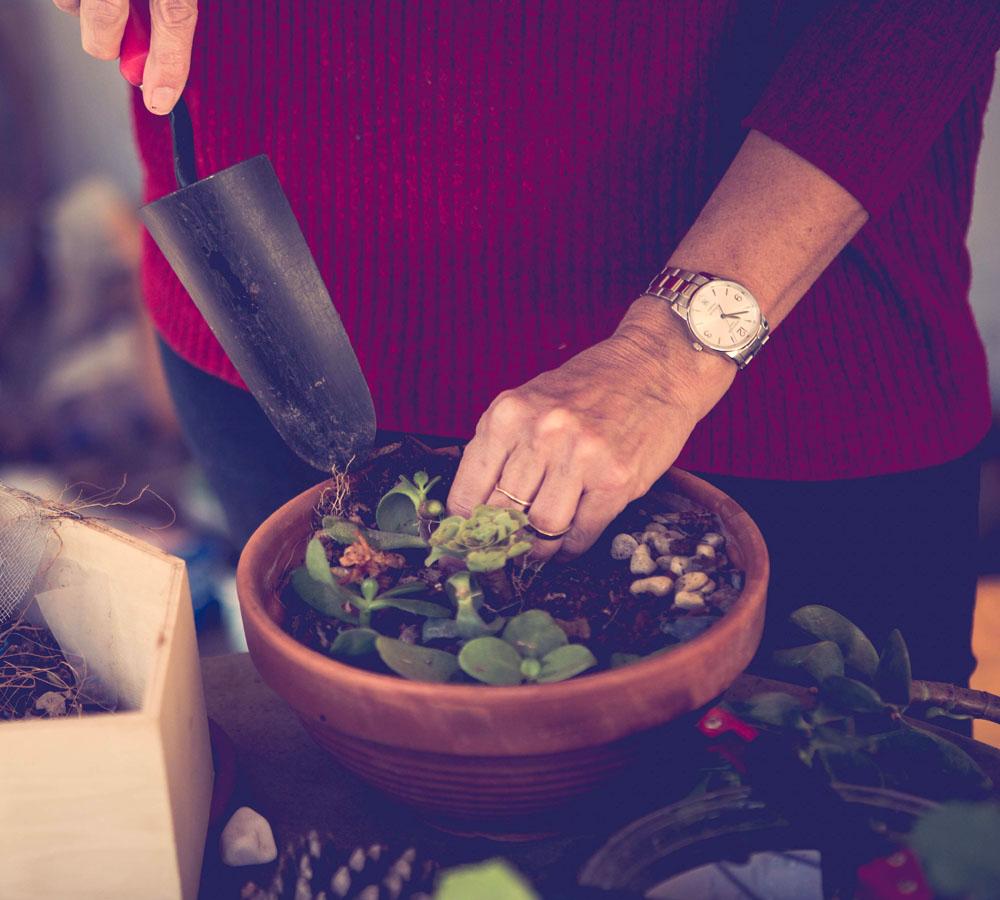 Deepen bonds with others in interactive, creative and fun workshops. 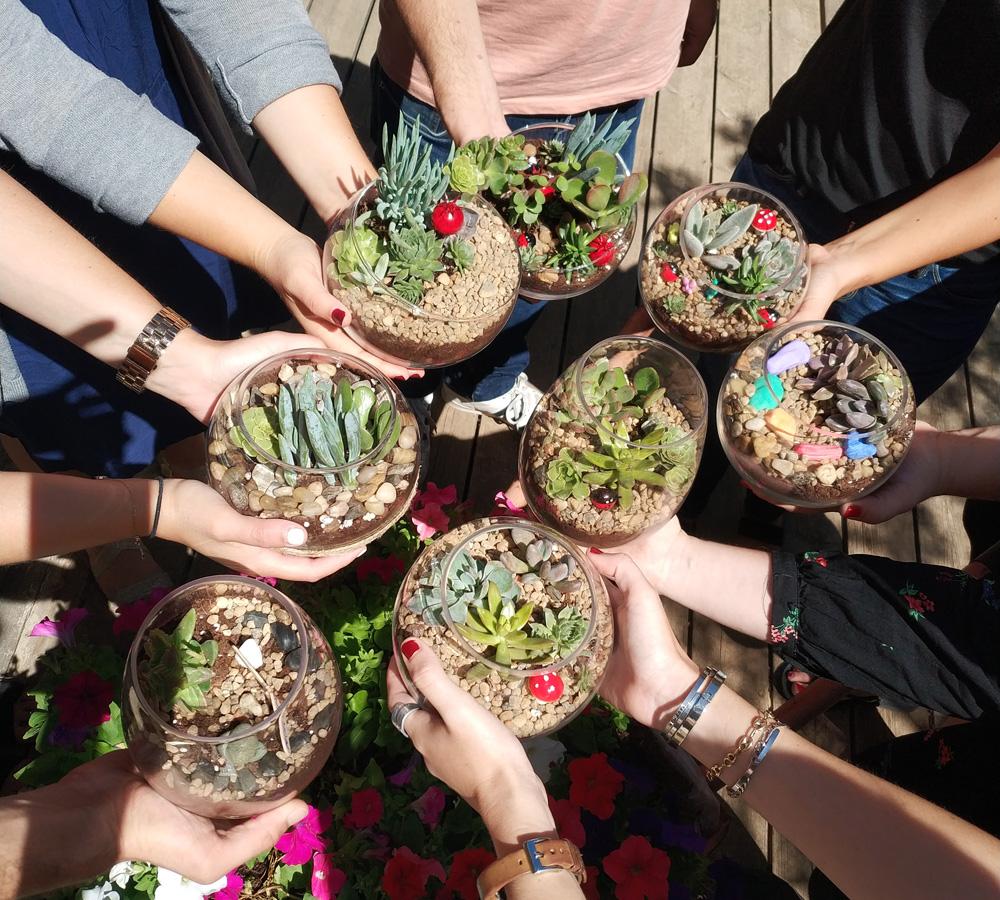 Strengthen ties while enjoying a dynamic workshop in a unique environment. Clearing out the Weeds
It was the second week in May and the garden was a tangle of winter vegetable plants and weeds that had taken over the pebbled paths. I stood there ey...
Read More
View all